“Established in 2013, Create A Smile was inspired by many stories of children fighting for their lives.
We create tailor made experiences to take childhood back from cancer and give it to children battling the fight of their lives.” 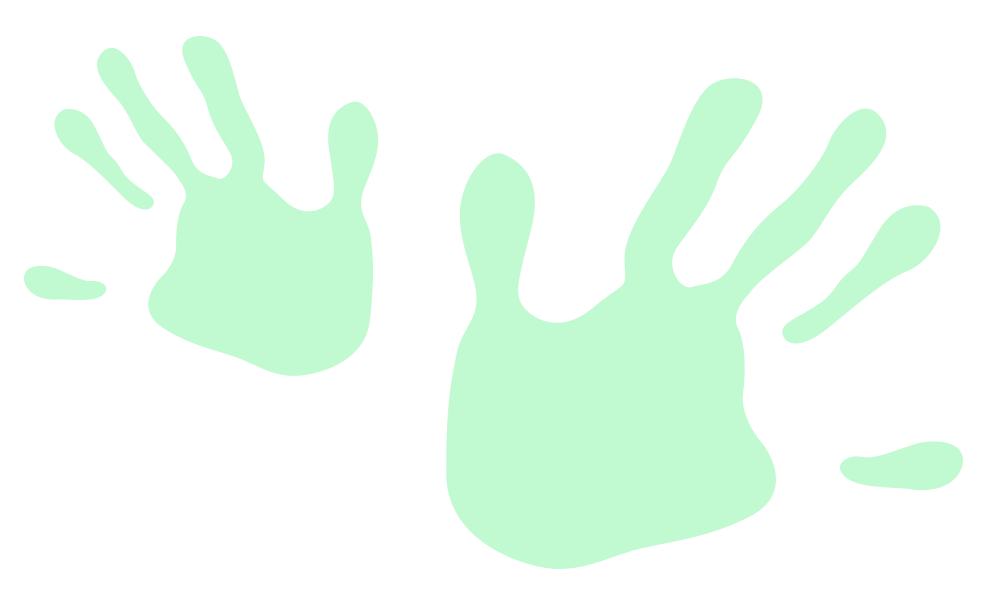 In 2013, Zach Sobiech’s story was featured in an episode of the web documentary series, “My Last Days”. When Shereen saw Zach’s reaction to receiving his dream car for the week, she knew immediately that she wanted to recreate this overwhelming sense of happiness for as many children as possible. After the diagnosis of neuroblastoma in her nephew, Zein Youssef, Shereen was determined to help kids going through similar battles. Radwa, Shereen’s sister-in-law, and the mother of Zein, was immediately in! Their dear friend, Kristen Kolacek, had been involved with helping other non-profits for years, but was thrilled at the opportunity to begin this non-profit with Shereen and Radwa.

The support of the community for Create A Smile has been overwhelming, and the women have had the opportunity to help spread smiles to a lot of children. At only a little over three years old, Create A Smile is making a mark on the non-profit world, and, more importantly, helping children all over Southern California.

It’s hard not to think about a young child being sick. In the western world, we face growing concerns about our stewardship of the world’s most precious resource. There’s talk of shortages, evidence of reservoirs and aquifers drying up, and of course, plenty of people who simply don’t care. 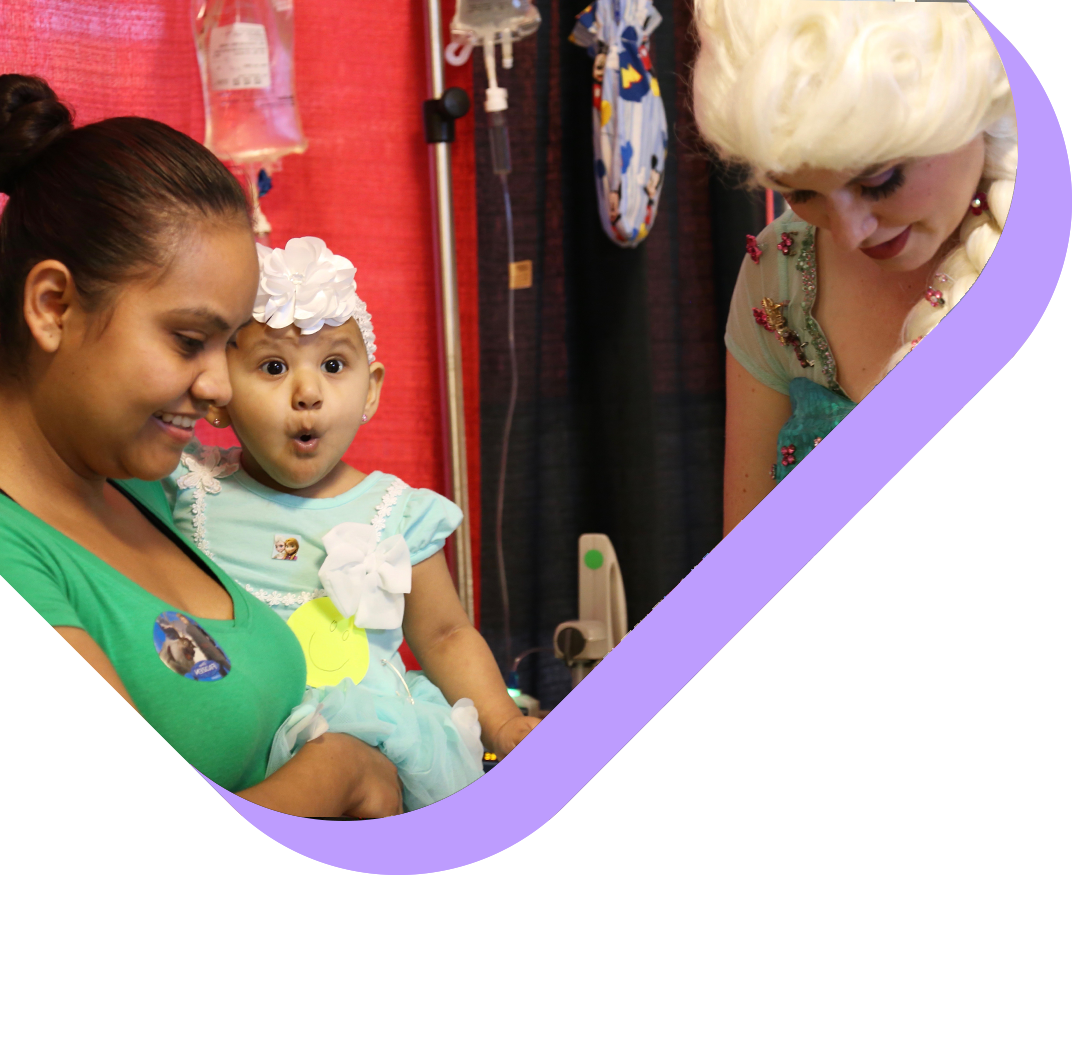 The Why Behind Each Smile

Cancer is a different beast when attacking a child. Hundreds of families find themselves in despair trying to help sustain their child’s attitude as they battle cancer. One of the most difficult challenges is witnessing a family trying to keep a positive mindset while dealing with their own grief and exhaustion. We see how cancer robs a young boy or girl from their childhoods. Create A Smile aims to enhance a child’s life by turning a frown upside down and help as many kids as possible connect to being a kid again by giving them an opportunity to take a break from needles, IV poles, medicine, and feeling the yucky aftermath of chemo. 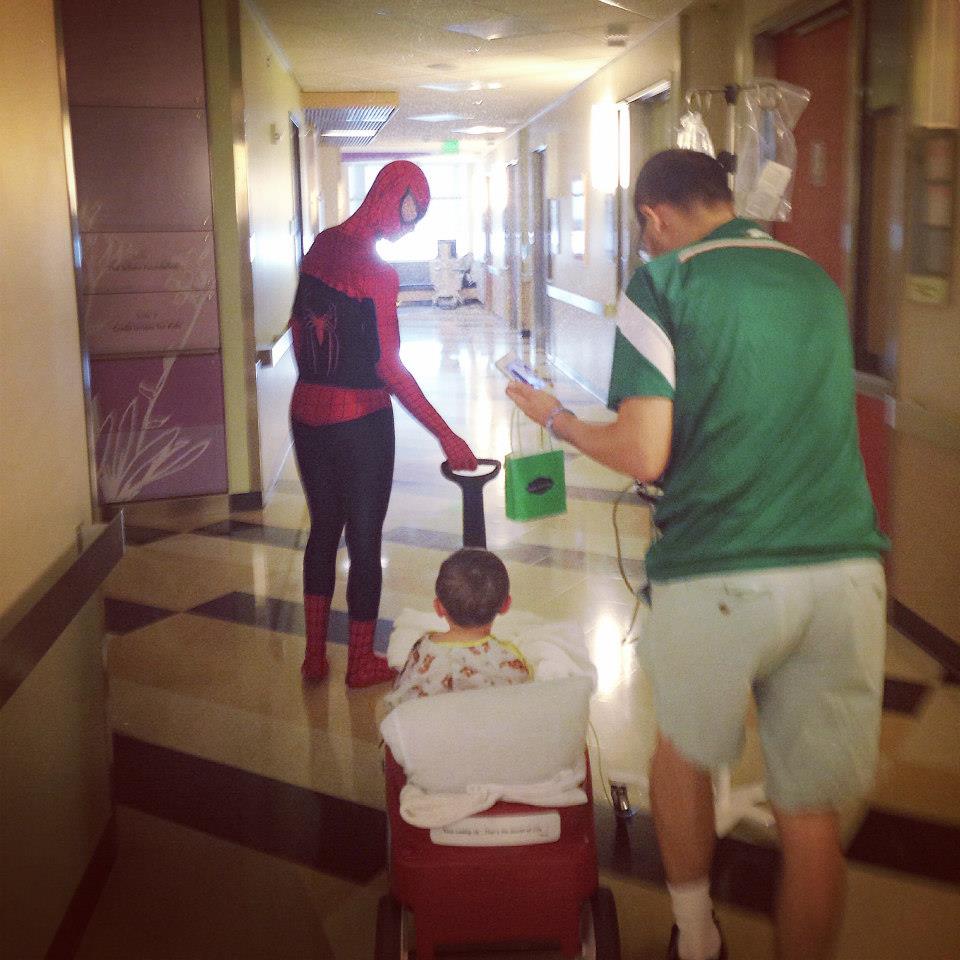 Most of us have never really been exposed to childhood cancer or know little about it. It’s only if you have lived in a world filled with IV poles, needle pokes and acquired hospital food that one can would understand the negative impacts of cancer. Yet there are over16 thousand children that suffer from childhood cancer.

Here, we’d like to introduce you to a few of those16 thousand children diagnosed with childhood cancer in the southern California.  They are very real, and they need our help. They didn’t And we didn’t choose to be born in a country where even the homeless have access to clean water and a toilet.

What started out as a “small” big idea is growing in the Southern California Region.  The epidemic of childhood cancer increases every year. Hundreds of families find themselves in despair trying to help sustain their child’s attitude as they battle cancer.  We see how cancer robs a young boy or girl from their childhoods. Create A Smile aims to enhance a child’s life by turning a frown upside down and help as many kids as possible connect to being a kid again by giving them an opportunity to take a break from needles, IV poles, medicine, and feeling the yucky aftermath of chemo.

Create a Smile has a simple mission: to help brighten a child’s day by providing them with a gift they request. The gift can be as small as a toy and as big as a two day Disneyland trip. Gifts we’ve granted so far include musical instruments, iPads, game consoles, laptops, electronics, princess parties, limited edition Lego sets, and home renovations. Another concept that is part of our mission is our extravagant ‘Smile Parties’. These intricately themed hospital parties are dedicated to inpatient children who are unable to go home due to their aggressive nature of their treatment. 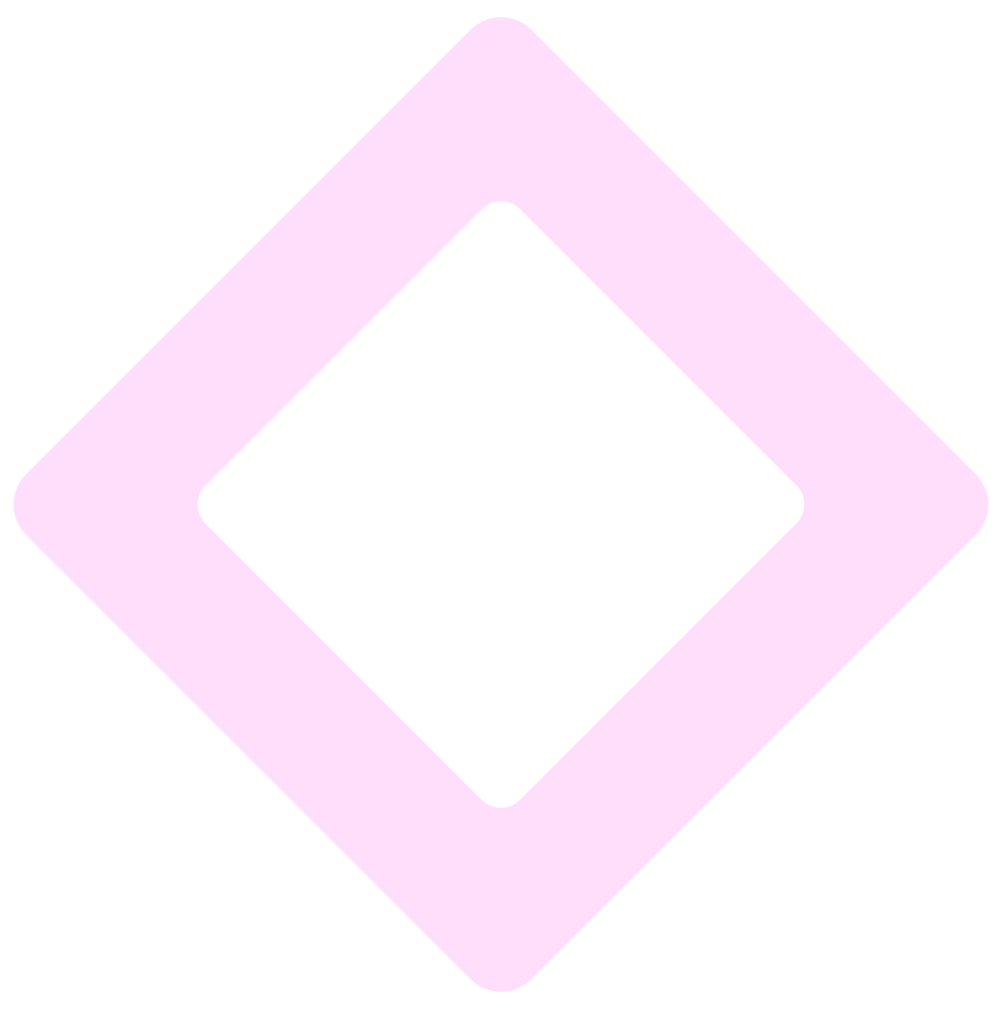 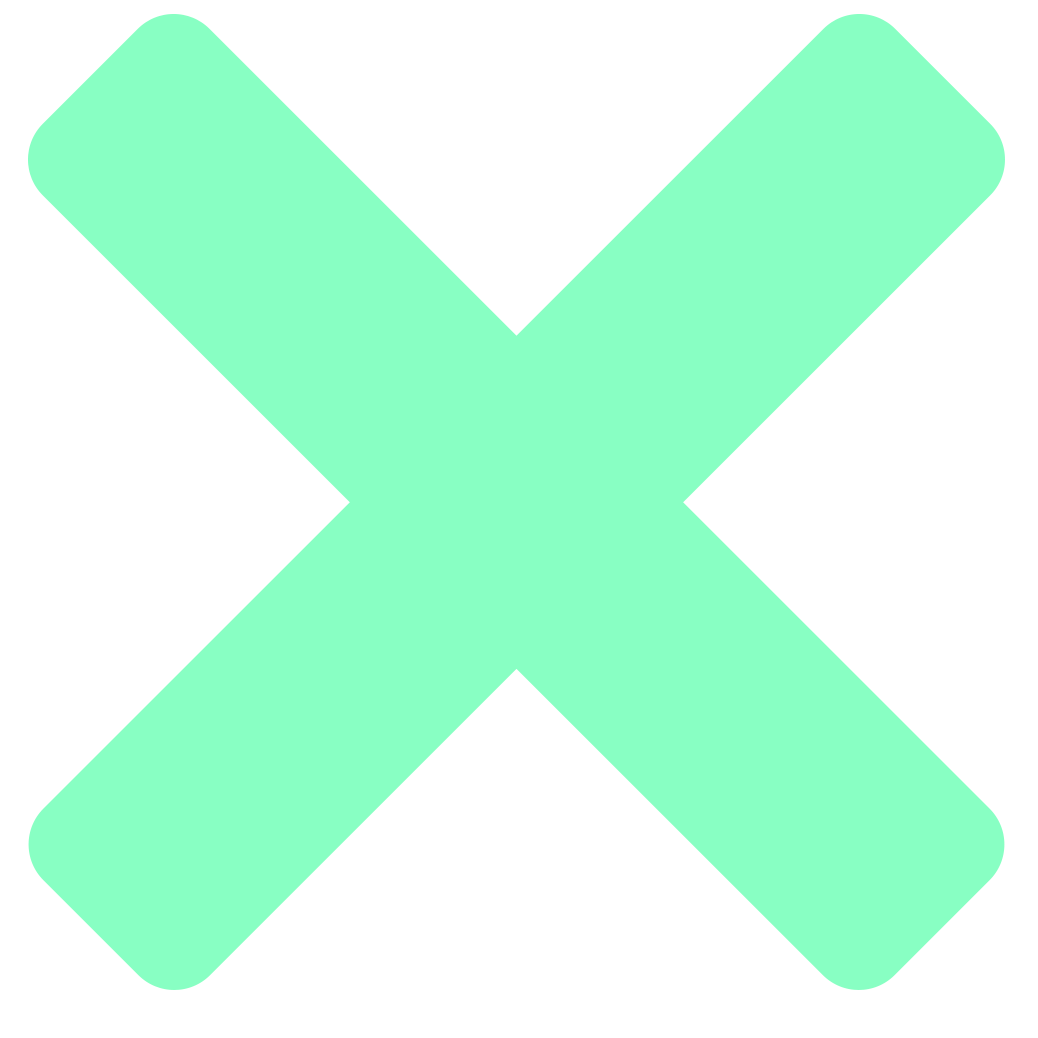 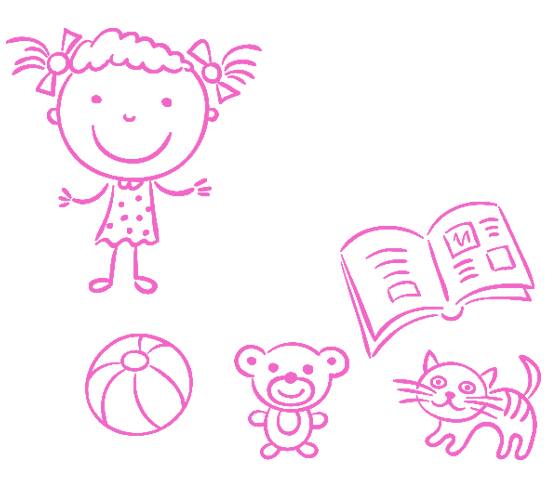 We invite you to put yourself in their shoes. Follow them on their daily journey. Carry 80 pounds of water in yellow fuel cans. Dig with their children in sand for water. Line up at a well and wait eight hours for a turn.

Now, make a decision to help. We’re not offering grand solutions and billion dollar cancer research to find a cure, but instead, a simple way to that work. Having a happier and more positive outlook while in treatment can even influence the responsiveness of the treatment, so it’s important to help a child feel that they can fight and be strong. That nudge of hope can go long way.

Create A Smile Start With You!